"Entrust your works to the Lord, and your plans will succeed" Proverbs 16:3 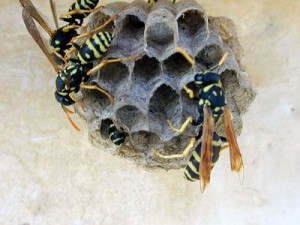 Predatory Wasps and Hornets are found in many different shapes and colors.  They can rang from 1/4 of an inch to much longer.  These are the wasps most often met by people.  Most sting, some being considerably aggressive, will pursue someone they perceive as a threat.  Many will nest on the side of houses, in trees and bushes.  Some, such as the Yellow Jacket may build large colonies in holes in the ground.

Treatment for Wasps and Hornets:

A American Pest Control offer a treatment that will eliminate wasps nesting on your home.  The service consists of a power spray of the outside of the structure and comes with a 60 day warranty.

Although very beneficial to the environment, bees can be an issue when they invade a home.  Although typically nonaggressive, bees can pose the risk of stinging people who they perceive as a threat to their hive.

To help the issue of declining bee populations, A American no longer offers treatments for these pests.  If you have an issue with bees, please contact our office and we will be happy to refer you to a company that can assist you, while saving the bees. 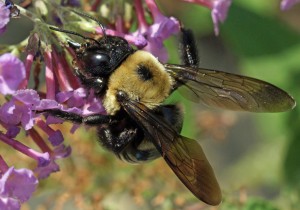 A cousin of the honey bee, Carpenter Bees appear more threatening than they really are. Larger than most bees, they tend to be dark in color and live more singularly than their hive dwelling kin. Carpenter Bee activity is found in areas where wood is exposed such as fence boards, patios, eaves, doors and windowsills. The female bores into the wood leaving holes typically about 1/2 inch in diameter and resembling a drill hole. Although the females can sting, they are not inclined to do so unless threatened. They will buzz around people and animals sometimes coming very close, even bumping right into you.

While they typically do not do the same level of damage  that Termites or Carpenter Ants may cause, Carpenter Bees are considered a wood destroying insect.  The damage to a structure is considered more cosmetic many times than harmful.  Treatment of these pests consists of a power spray of the exterior of the structure.  The cost for this service starts at $250.00 and comes with a one year warranty. 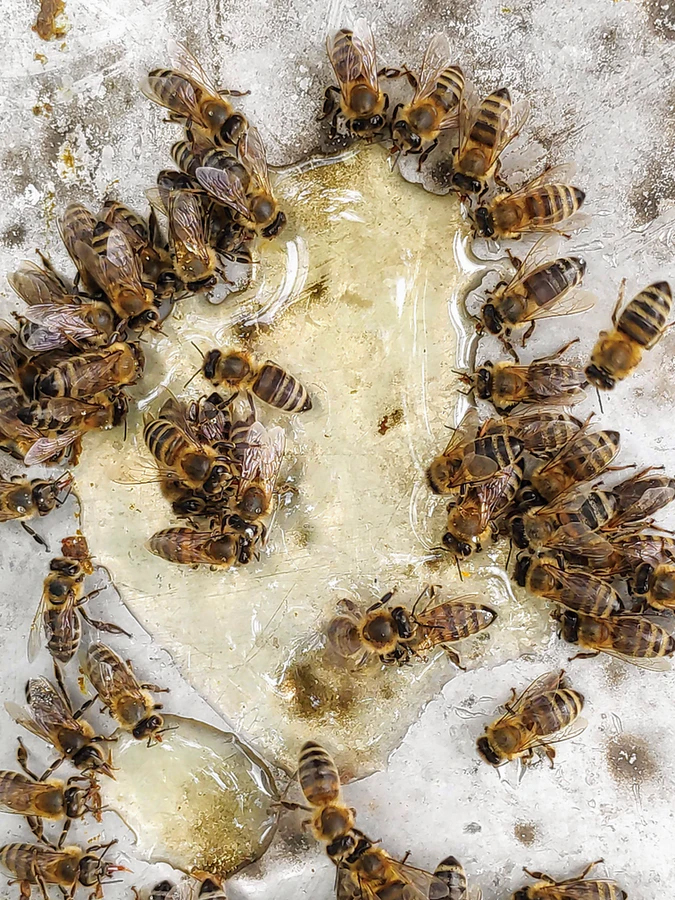 Scott seems to know what he was doing he was very nice and knowledgeable. He came in and sprayed, gave me instructions and left. Didn’t know anything about old cars but I guess no ones perfect. LOL I will use A American Pest Control again. AAA+++

Everything from A to Z On time dependable friendly knowledgeable very reasonably priced. And cones out when ever you need him in between treatment at no charge

We’ve used this service for many years and they are always responsive and very respectful of our property. They are efficient and timely with service and we haven’t had bug problems!

We started using Scott 10 years ago and we like his service.
He always friendly and honestly answers my questions.
Never miss schedule service and always here, when we have some problems.

We started using Scott several years ago and have experienced excellent service. He is friendly and always answers my questions. Always works around my schedule.

We are open on

After serving 7 years in the US Navy, Scott Currier returned home to Houston with Sharah and our sons. Although following God’s plan for our lives has not always been easy and has taken us in a different direction than we ever imagined, we are so blessed to be where we are today. A American Pest Control is now proudly in our 10th year of serving the Greater Houston Area.

Copyright 2023 © All Rights Reserved. Designed By